Joanne has lived in Queenstown for 35 years where she specialises in Property Management and Advisory, including having owned several businesses, and is an Independent Company Director. Joanne has been involved with many community groups including Sports Groups, Plunket, schools and since 2006, with St John. As a contractor to the Queenstown lakes District Council she assisted numerous community groups securing tenure on Council land and buildings throughout the district. She was invested as a Commander of the Order of St John in 2018, spent four years as the Chairperson of the South Island Regional Trust Board and sat on the National Governing Board. Joanne is an experienced Director, currently sitting on six Boards including charitable, Council owned Organisations, Crown Entities and commercial Boards. Joanne is married to Danny, has three adult children, and enjoys walking, biking, fishing, and gardening. Bill Moran was with the New Zealand Treasury from 1985 to 2016. His last role (Chief Operating Officer and Deputy Secretary Strategy) involved overseeing work on New Zealand’s economic strategy and the Treasury’s organisational strategy. During his Treasury career, Bill led work on macroeconomic and fiscal policy, tax strategy and public sector management. He also spent eight years as principal economic advisor to two Ministers of Finance and a Deputy Minister of Finance. He spent eight years on the board of New Zealand Football and was chair of the organising committee for the 2015 FIFA Under-20 Men’s World Cup. He also has ties with the creative sector as a co-founder and initial chair of the Play It Strange Trust. Bill currently holds director and trustee roles with government, private sector and not-for-profit organisations covering commercial, economic, social and cultural spheres. He also provides advice on career and personal developments strategies and organisational transformation. Originally from Invercargill married to Debbie with 6 grown up children who has lived in Queenstown for 30 years. I bring over fifteen years of governance experience across varying organisations including roles as Chair and managing portfolios such as Health and Safety, Audit and Risk and Employment, this has been at Regional and Local level. My board level experience has been in Health, Education, Sports, Arts and within Maori organisations, this breadth of organisations has allowed me to develop a wide set of skills valuable to a governance board. Amongst these experiences has been the rewarding challenge of leading boards through change and restructuring, key to succeeding in these roles has been the ability to engage with all stakeholders, but also to cut through complex issues to assist multiple stakeholders to understand the problem statements allowing an organisation to manage multiple work streams. 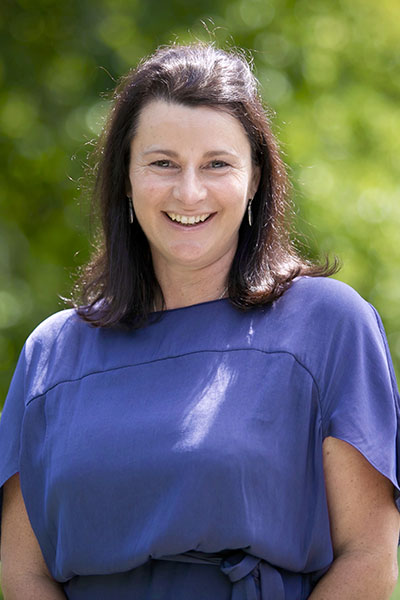 Anna has lived in Wanaka for 11 years where she lives with her partner and two black Labradors. Anna brings to the Trust a range of skills from her experience in both the commercial and not-for-profit sectors. Anna has had considerable experience with Stakeholder & Event Management – including the Winter Games NZ, Challenge Wanaka, Queenstown International Marathon and the World Triathlon in Auckland. Anna is currently a Board member for NZEA ( New Zealand Events Association) and until recently the Te Kākano Trust, a community-based local plant nursery specialising in plant propagating for local native plant restoration. With both these board roles, Anna has been played a role particularly in the areas of strategic plan development, commercial and communications spaces.

In her spare time Anna enjoys the outdoors, having fun with friends and family, and has recently started a new edible gardening business. Anna recently completed a certificate in Innovation and Entrepreneurship at AUT and is now enjoying beginning a journey in learning Te Reo. 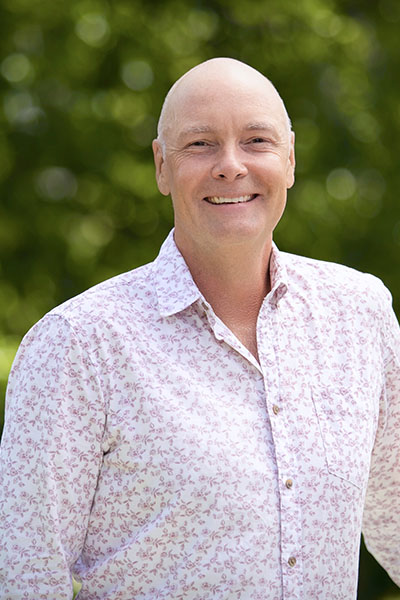